Groasis | The Revolution in Planting is already here

Commercial Representation of the Groasis Technology at Greece, Cyprus, Bulgaria, Albania and North Macedonia | Low Cost, Less Water, Rapid Growth | 90% cheaper than Irrigation, 90% Less Water, 90% Survival Rate
The innovative Groasis technology gained a worldwide reputation as it has been applied in the driest areas of the Planet for planting productive or ornamental trees and vegetables. The product Waterboxx® plant cocoon provides the appropriate moisture and micro-environment during the first period of the plant using 90% less water while achieving survival rates of more than 90%. The Dutch company Groasis has been awarded with numerous prizes, among them the tittle of the Most Innovative Dutch Company for the year 2018. The Groasis products are used to assist small communities in poor and dry countries for the cultivation of productive plants and vegetables, and also to make the planting feasible in desert, dry or deforested areas. For the above reasons Groasis has been awarded by United Nations and many other Public and International Organizations.
The main products are the Waterboxx® plant cocoon and the Growboxx® plant cocoon.
The Waterboxx® plant cocoon which is made by high quality Polypropylene (plastic) can be used up to 10 times. A new tree needs 9-12 months to be developed, and following that, while the protection is not required, the Waterboxx® plant cocoon can be removed and use it again. We can plant trees with 90% less water, in comparison for example with a drip irrigation system, achieving at the same time survival rates of more than 90%.
A variation of the Waterboxx® plant cocoon, which is developed to service broader needs, is the biodegradable Growboxx® plant cocoon made by recycled paper and can be used only once after servicing its aim. The low cost compared with its “plastic brother” makes it suitable for the following cases:

All the above while achieving high survival rates of more than 90%, providing at the same time 4 positions for planting small bushes or vegetables as you can see in the following picture (right) 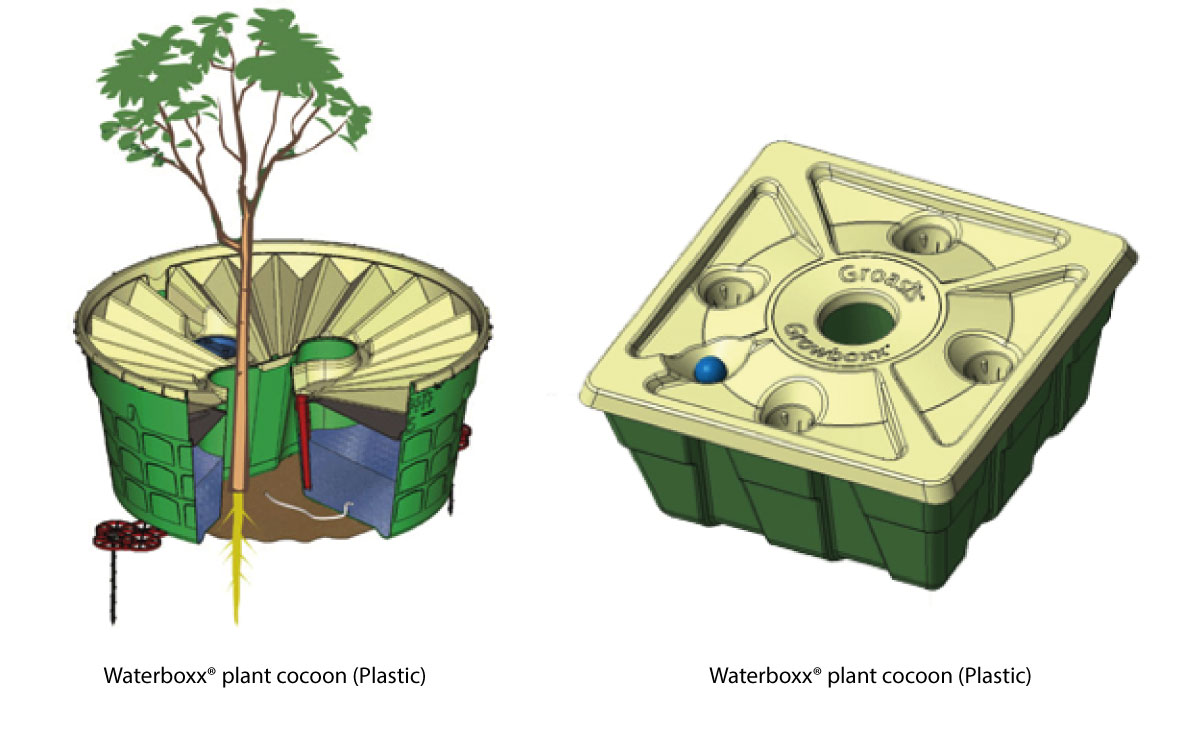 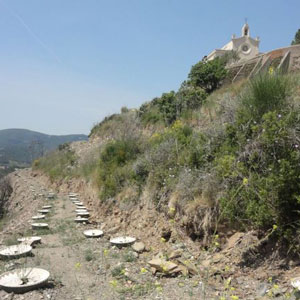 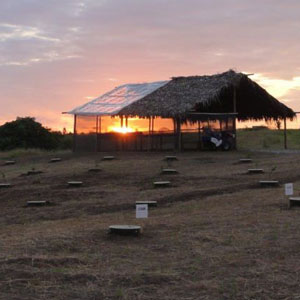 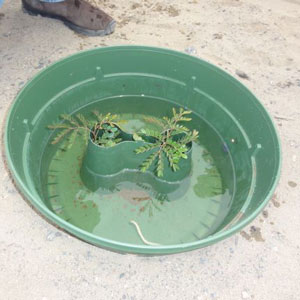 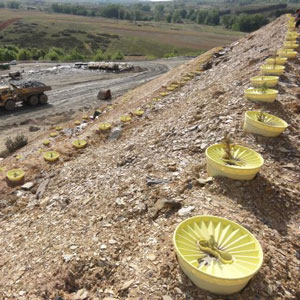 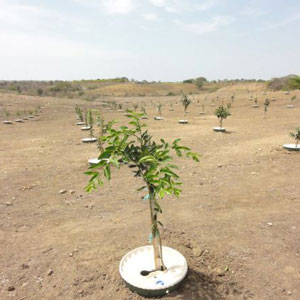 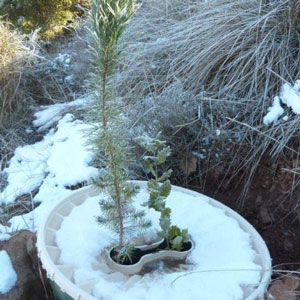 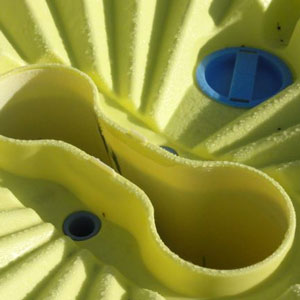 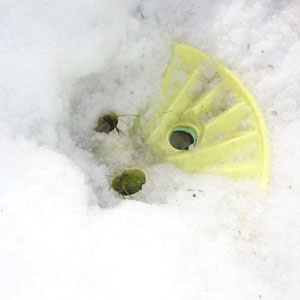 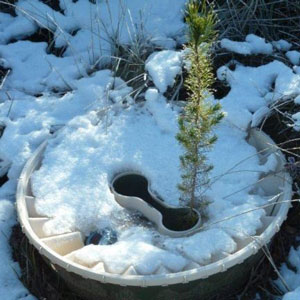 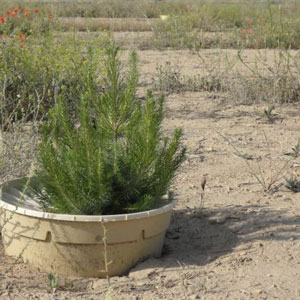 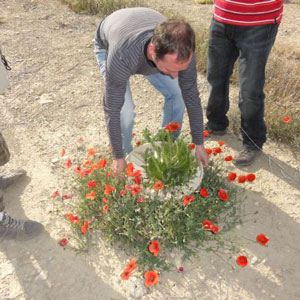 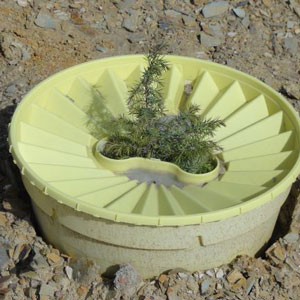 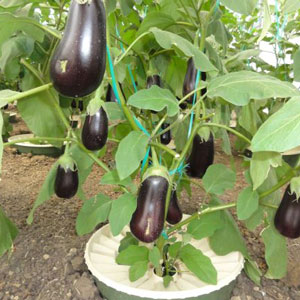 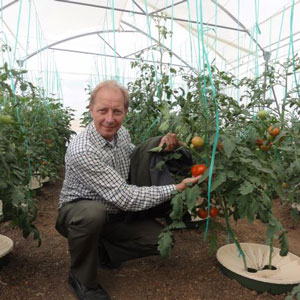